At just 50 km from our house, the varied western coast of the island provides us with another wonderful area, the area of Falasarna (or Falassarna or Phalasarna), with its sharp-coloured beaches and the archaeological ruins of its ancient city. It was one of 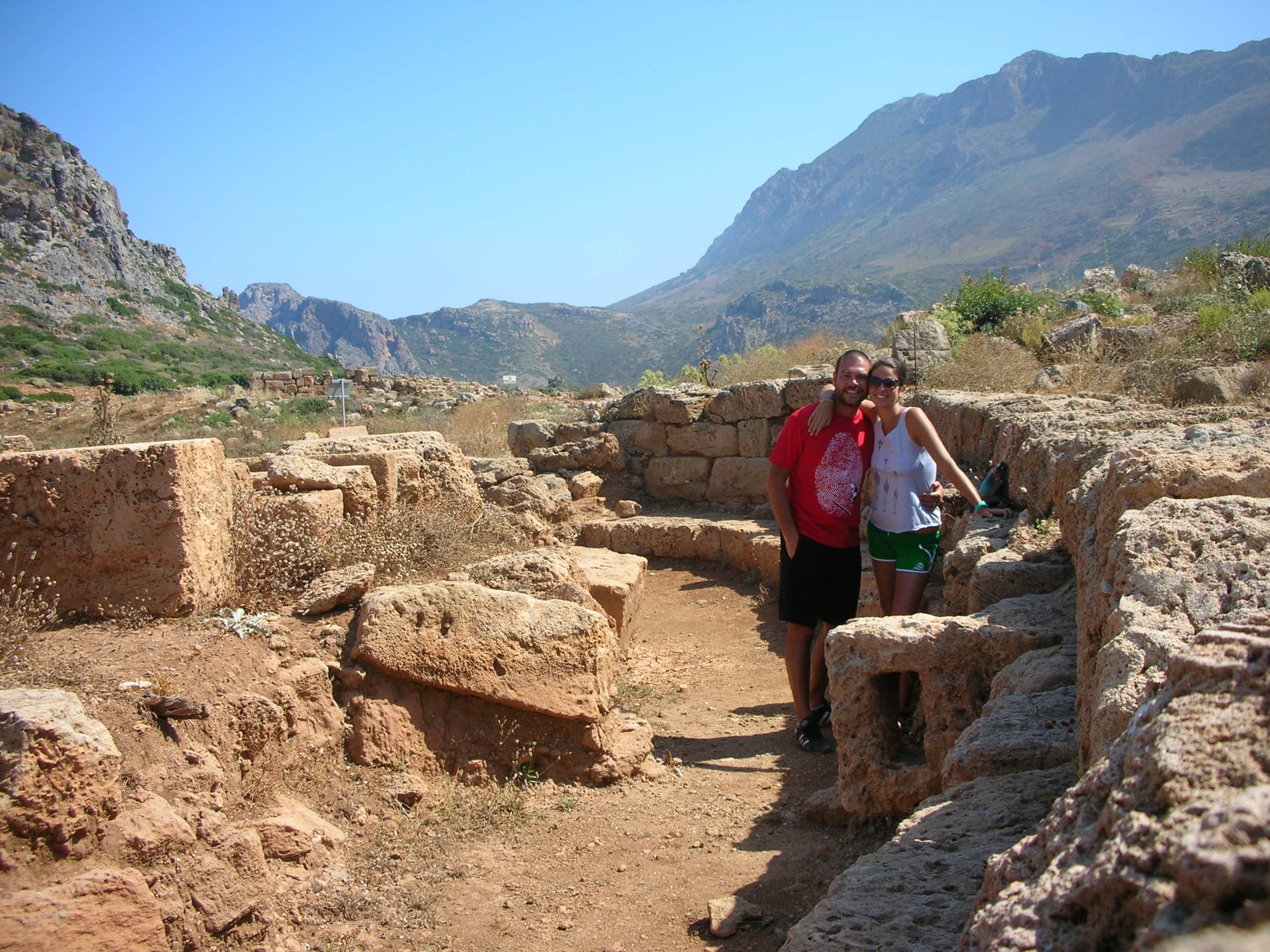 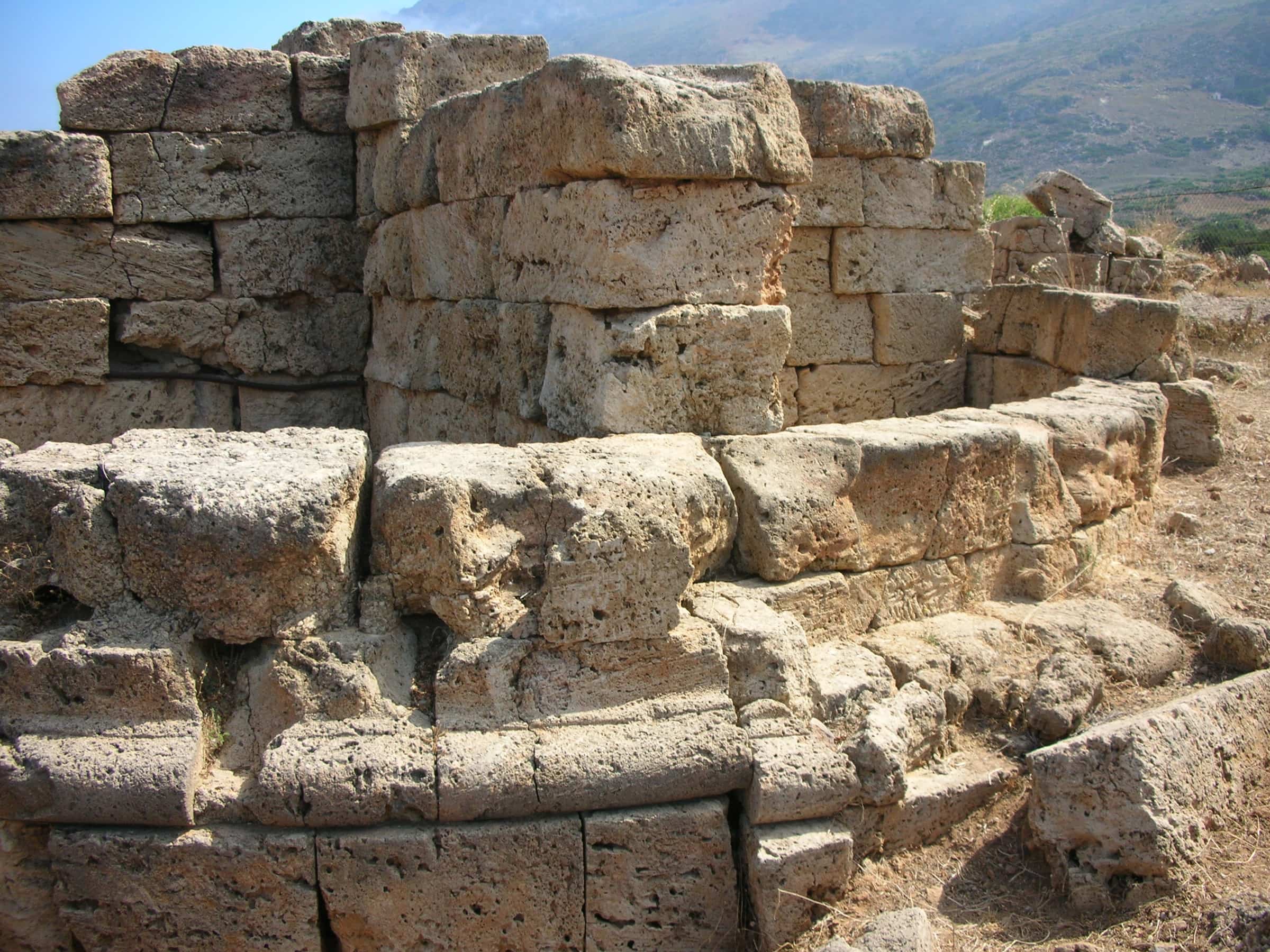 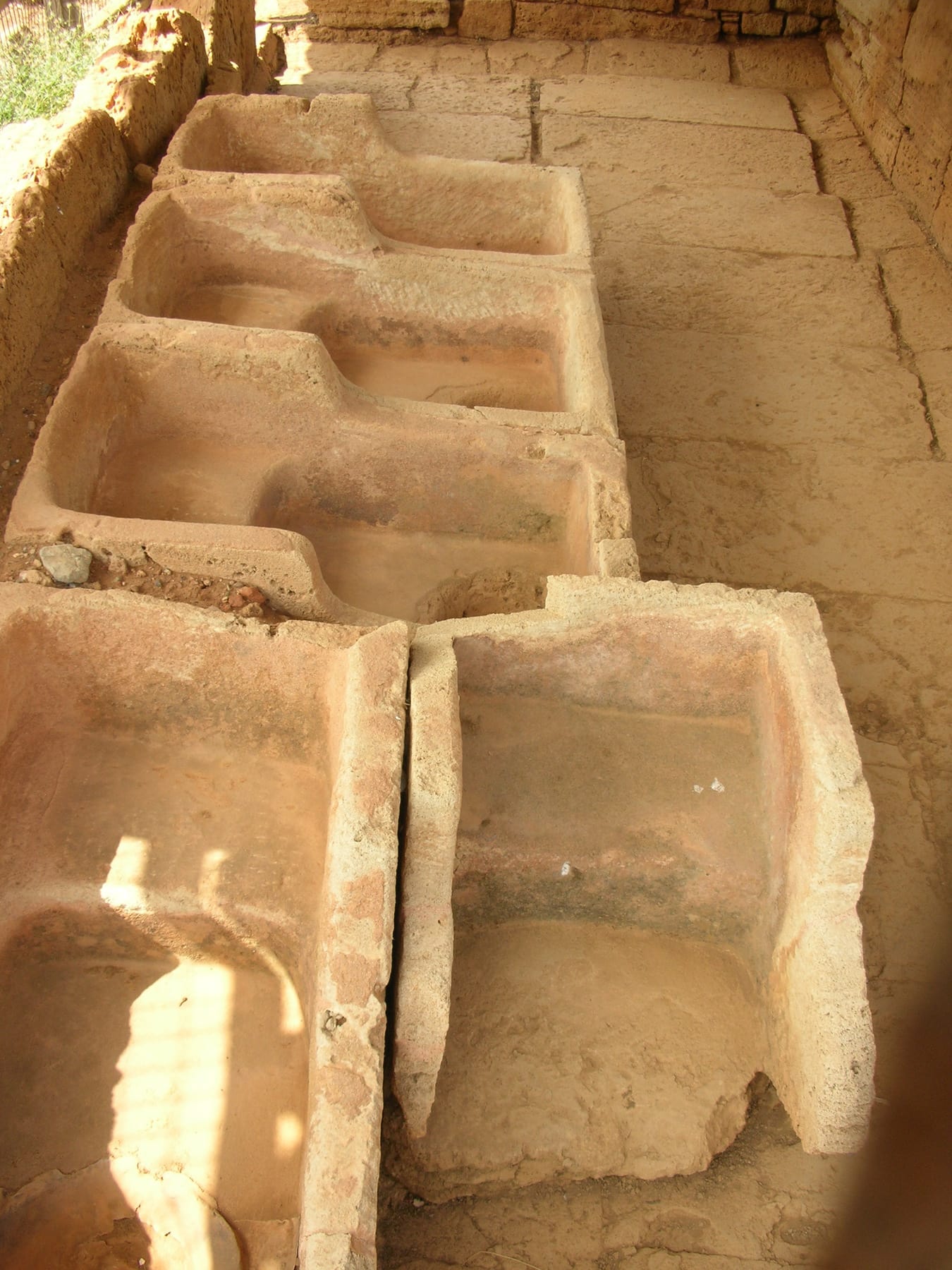 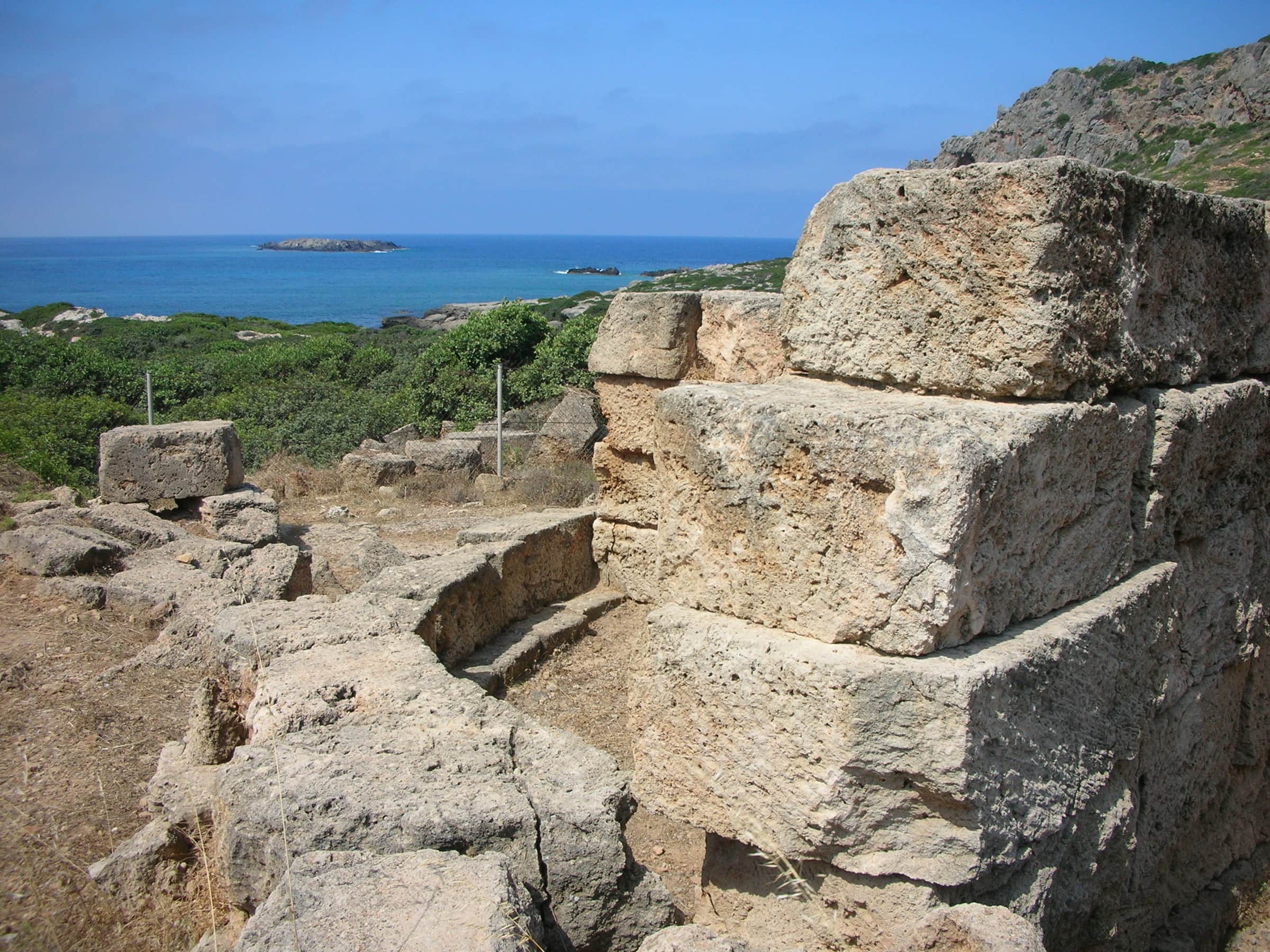 This is another place that we recommend, especially if you stay here at Villa Anastasia or around Chania, since it’s really close and easy to reach. Besides, the entrance price is only 2 euros! The opening times are: from Tuesday to Friday, from 9am to 3pm. 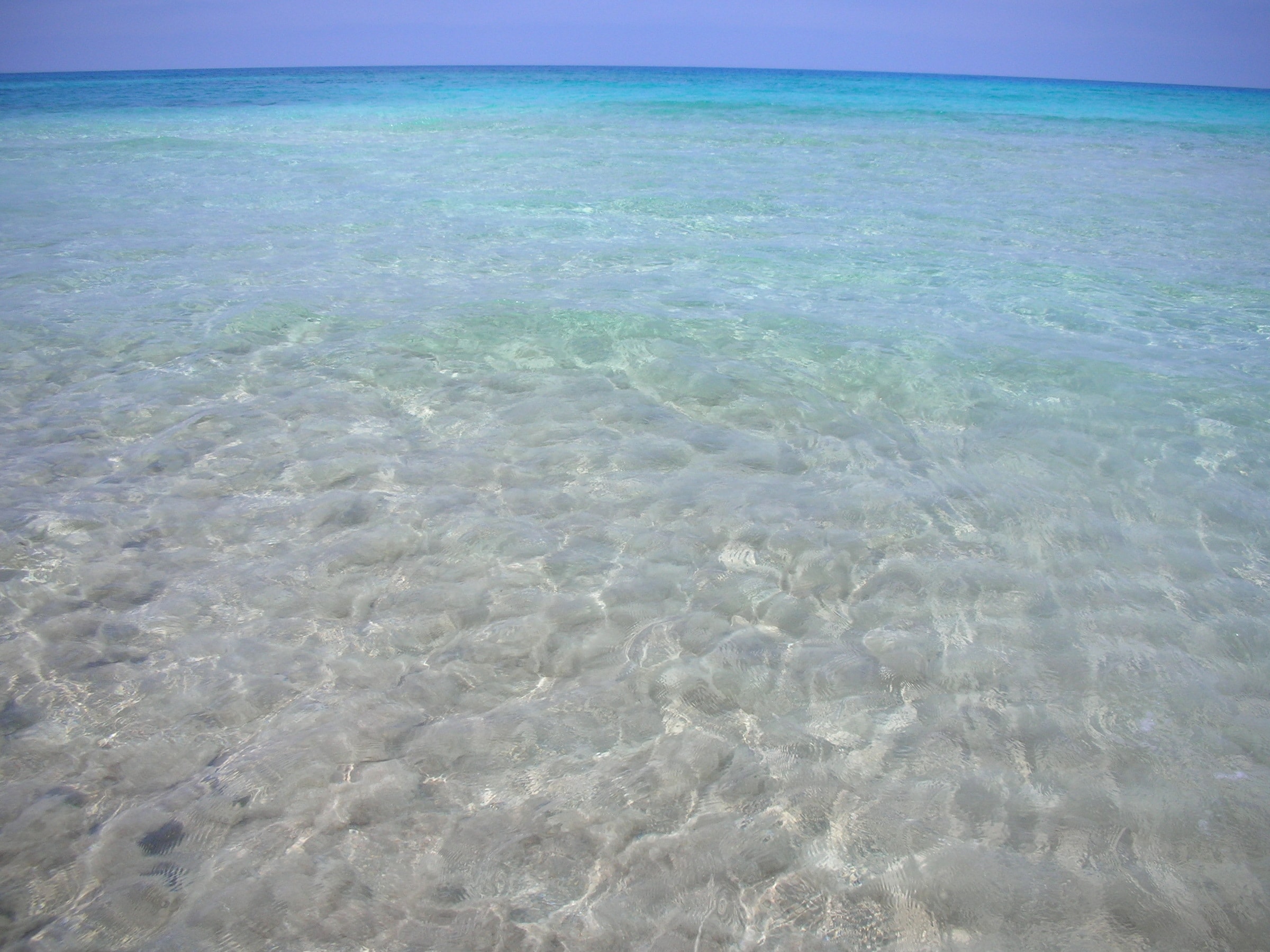 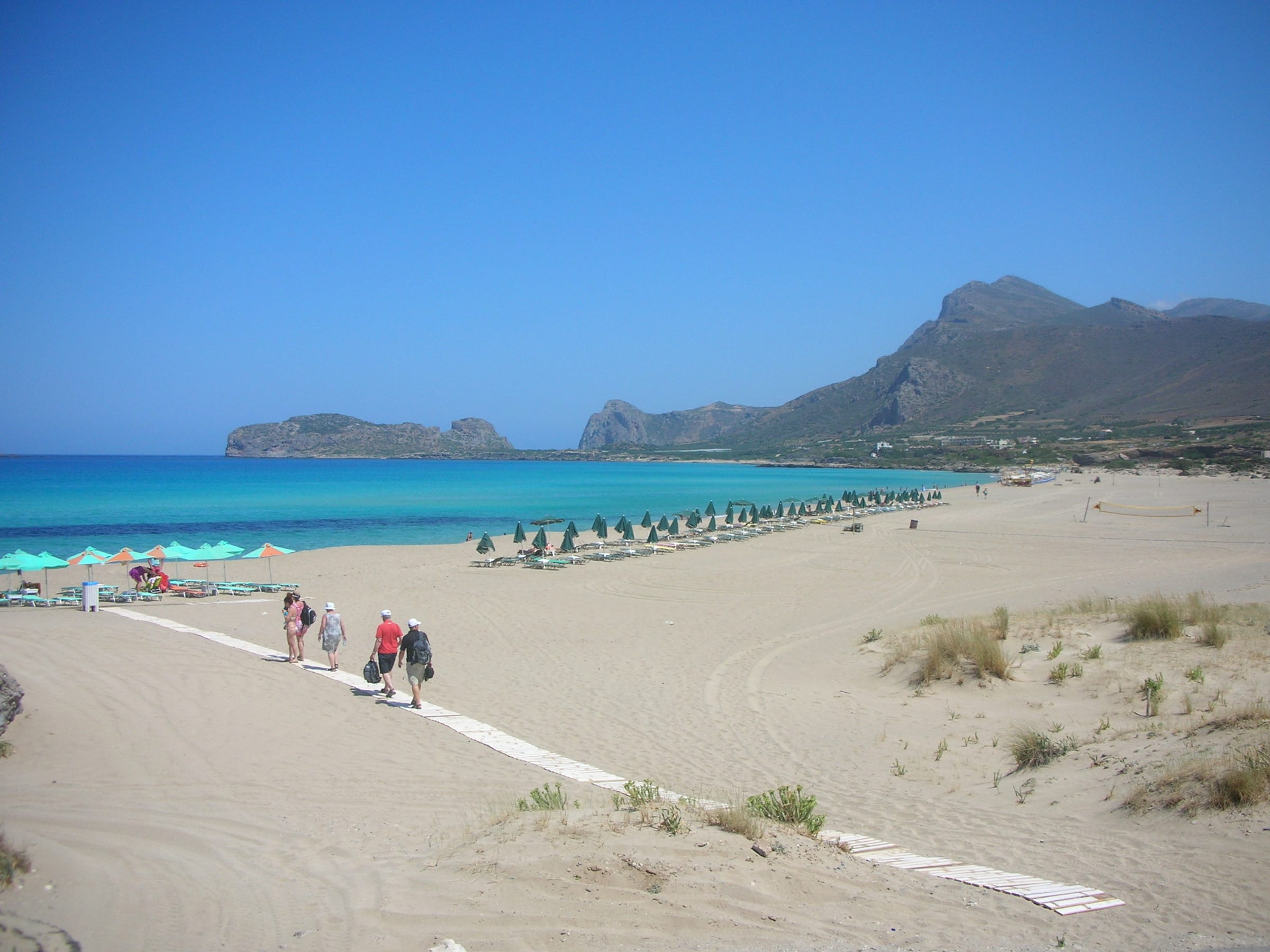 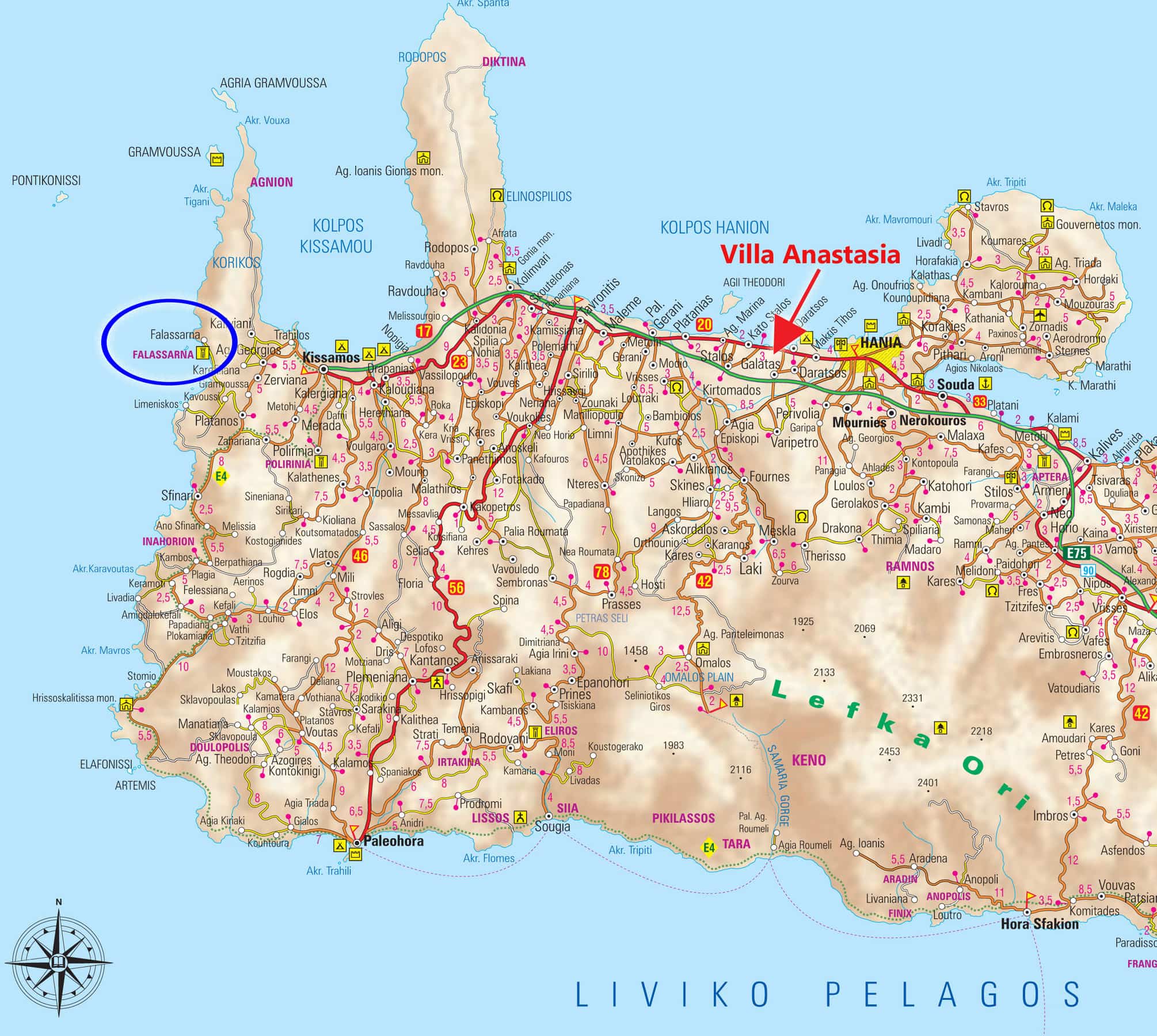