We all know the story and legend of the Minoan palace of Knossos, King Minos and Minotaur trapped in the maze. For many, including us, this is and has been one of the first things we visited here in Crete, as it is only right! But today, we want to talk about Palace of Knossos’“little brother”, the perennial runner-up that nobody remembers, but that is going to blow you away once you get to know it! We are referring to the Palace of Phaistos, Φαιστός (Faistos) in Greek (For more infos about the minoan Crete CLICK HERE or CLICK HERE) 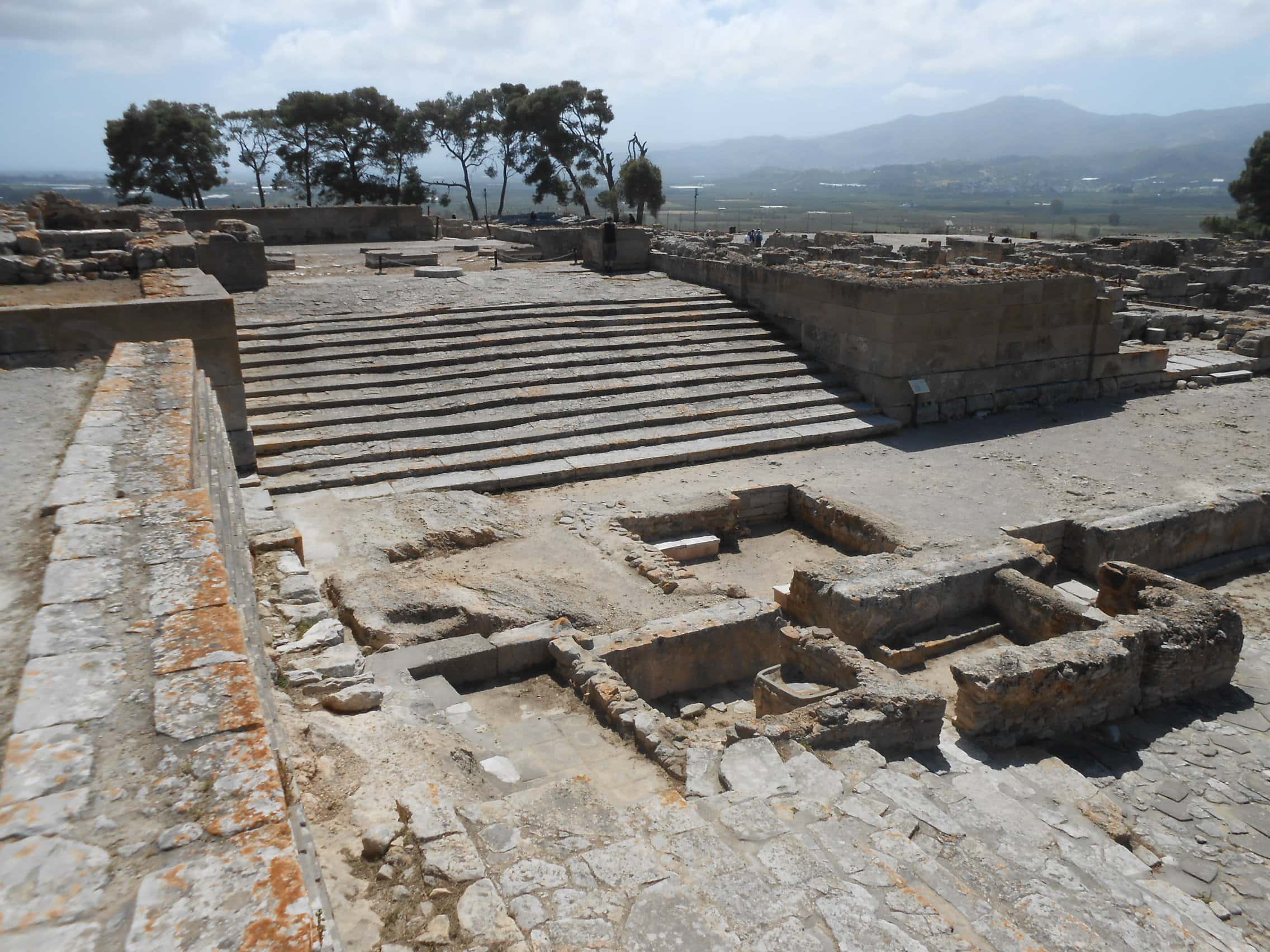 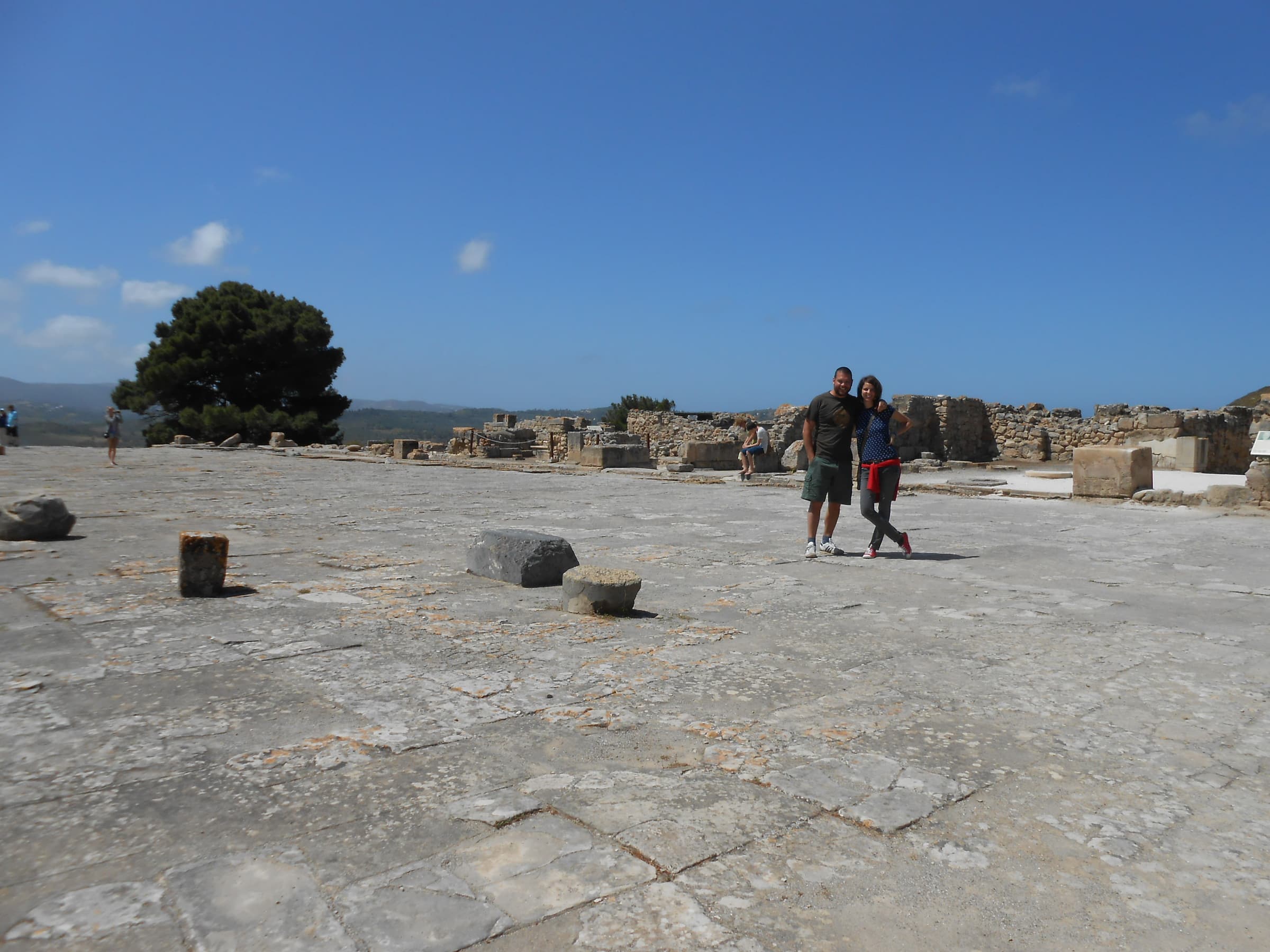 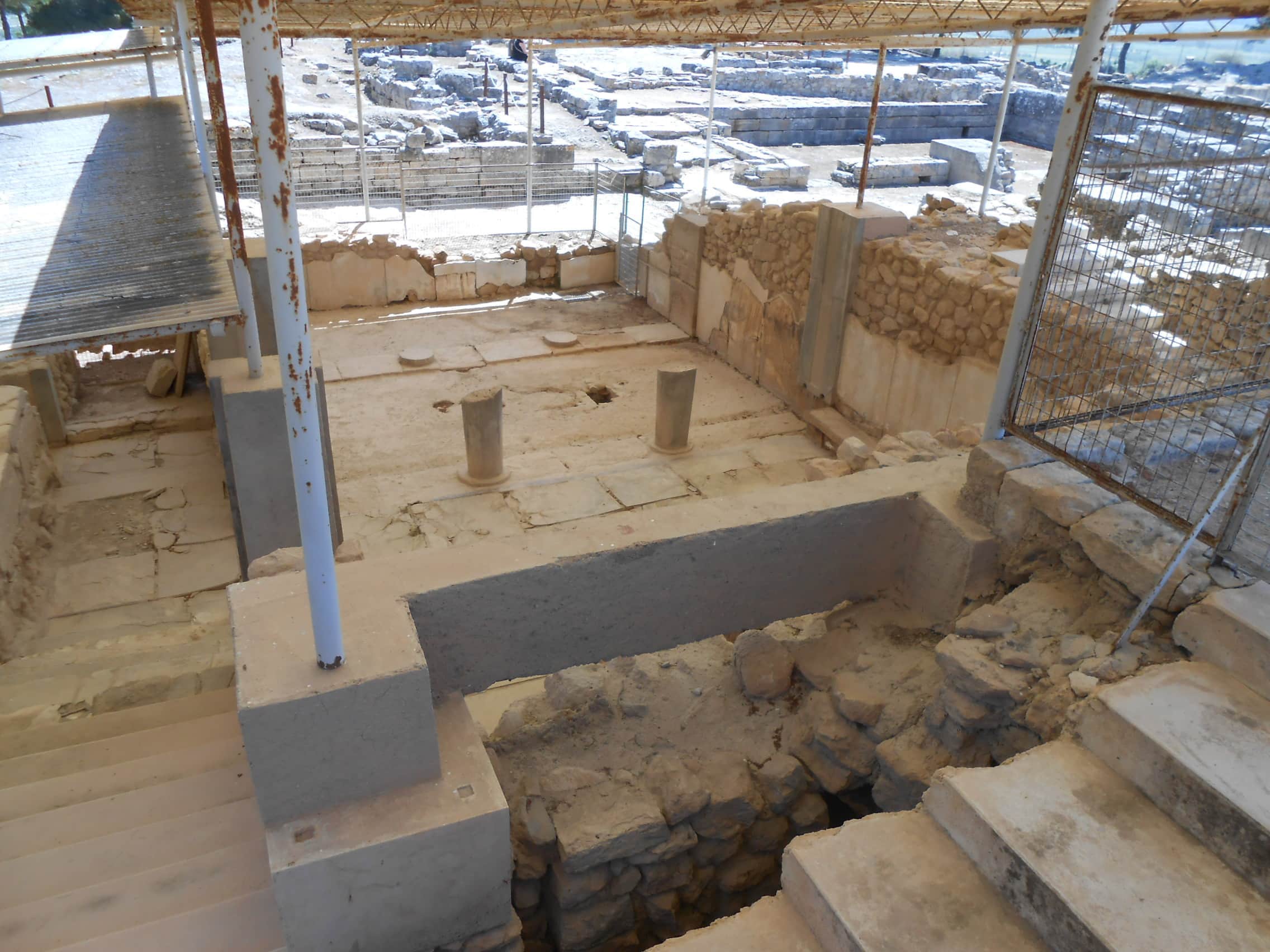 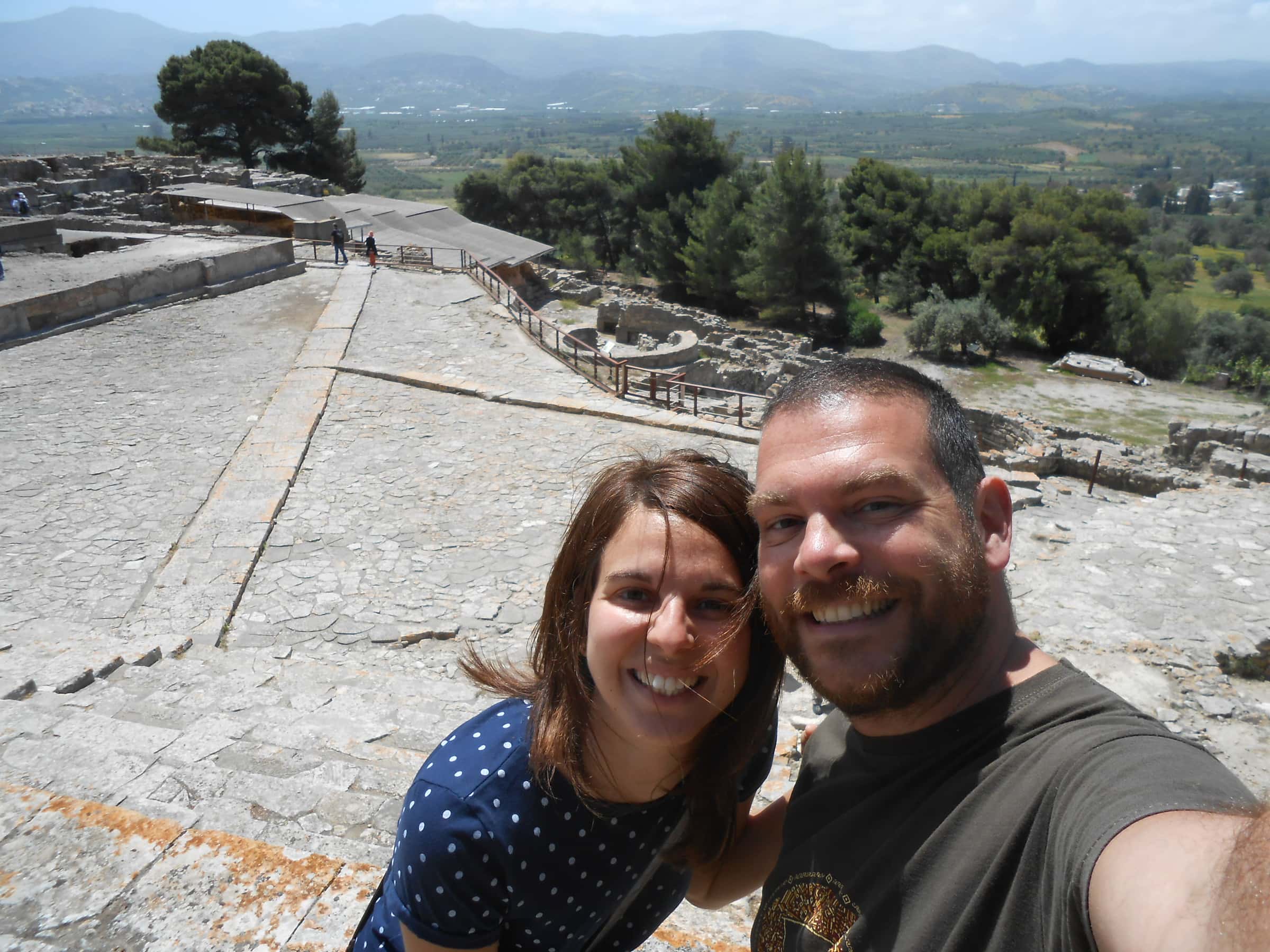 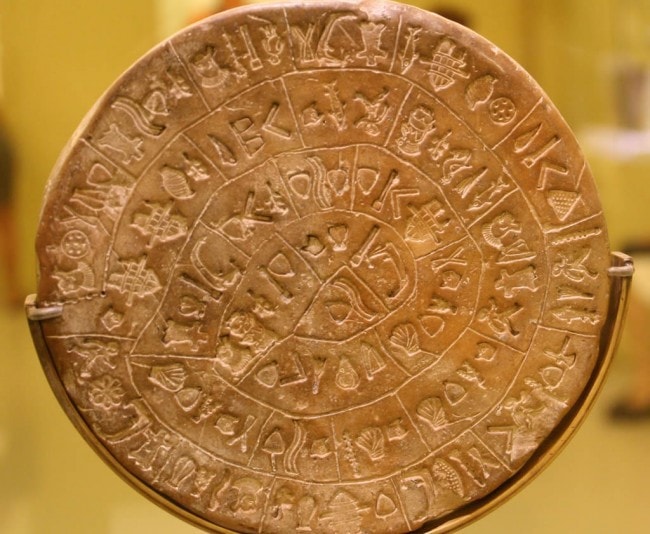 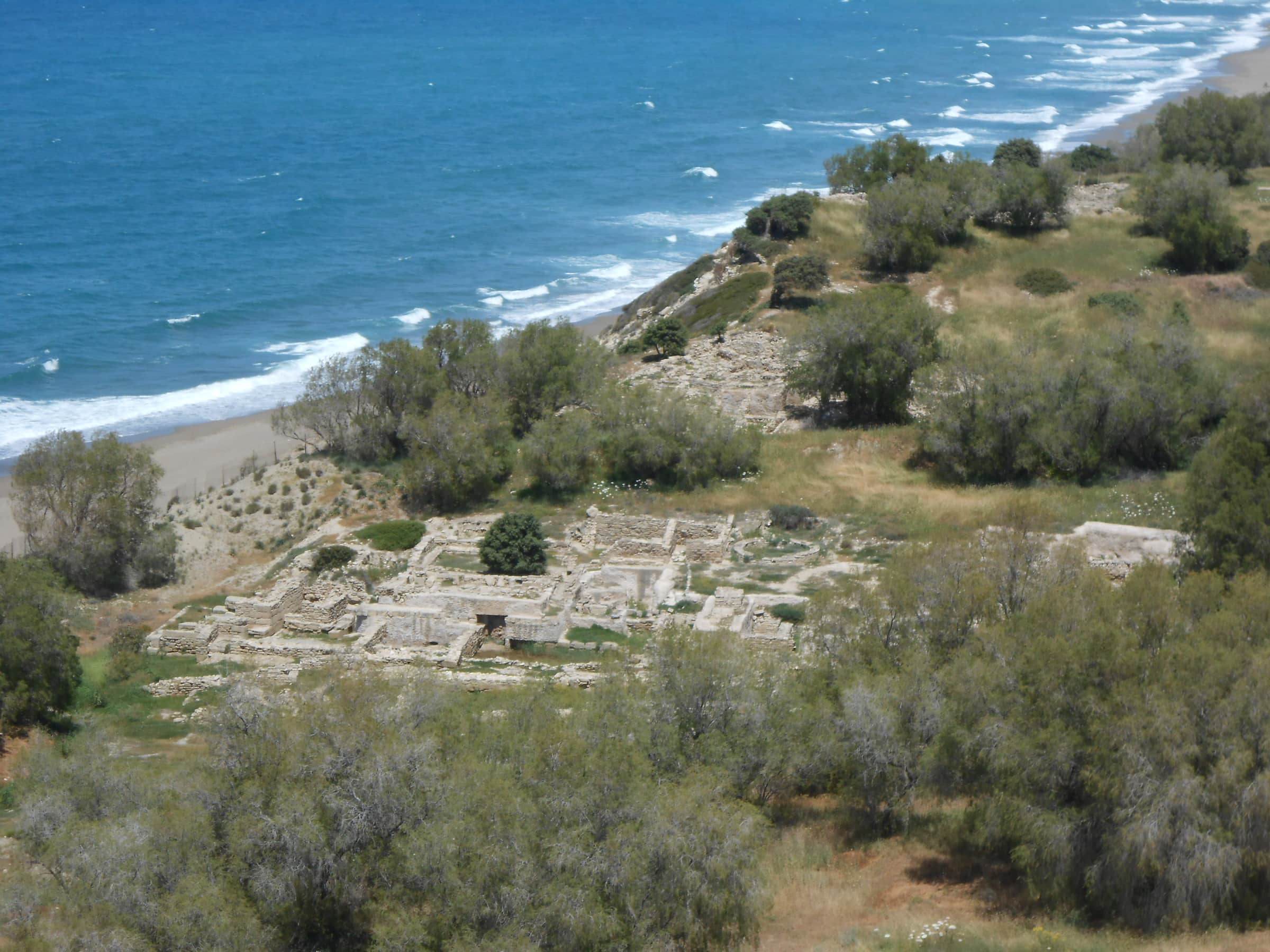 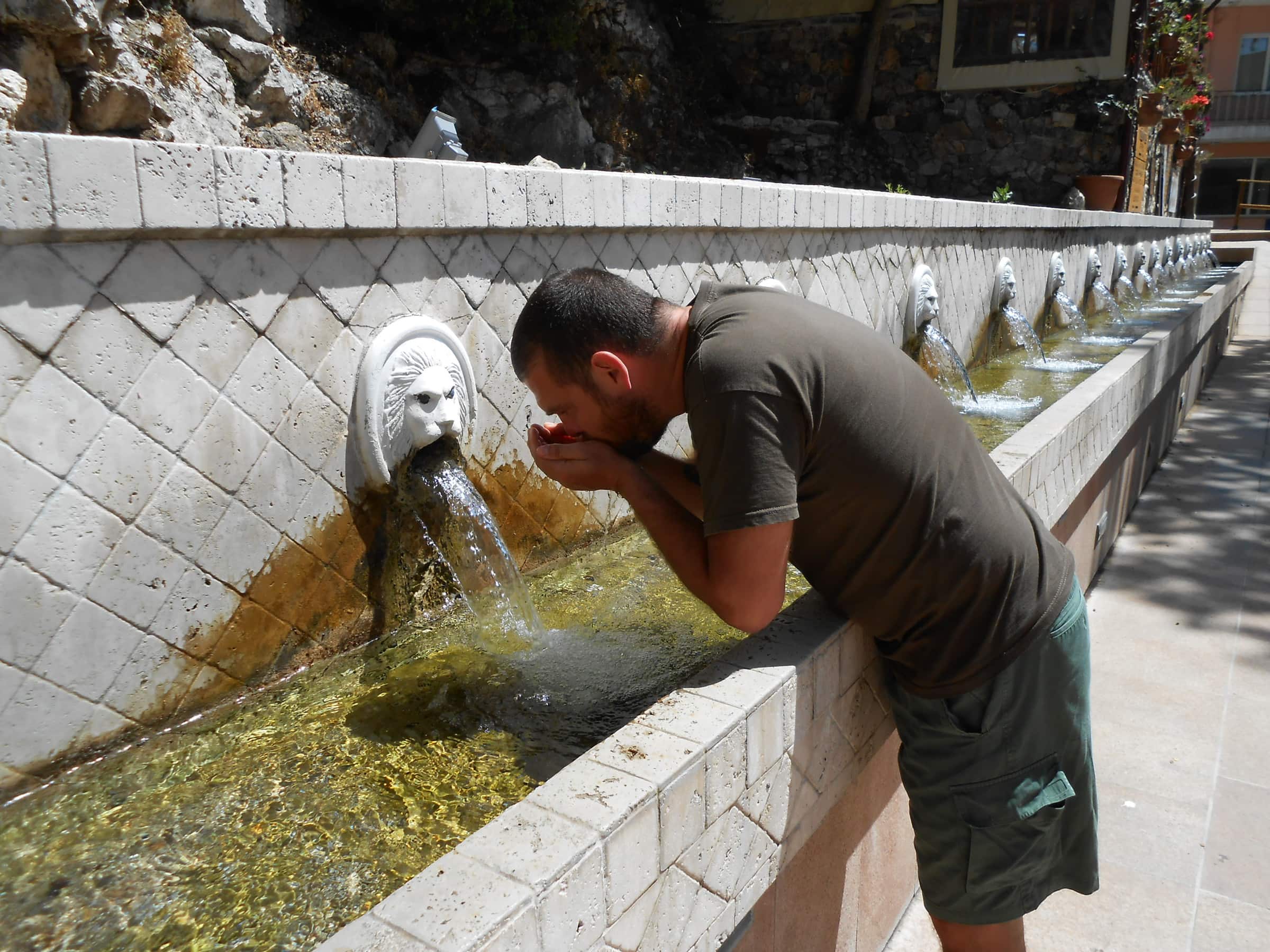 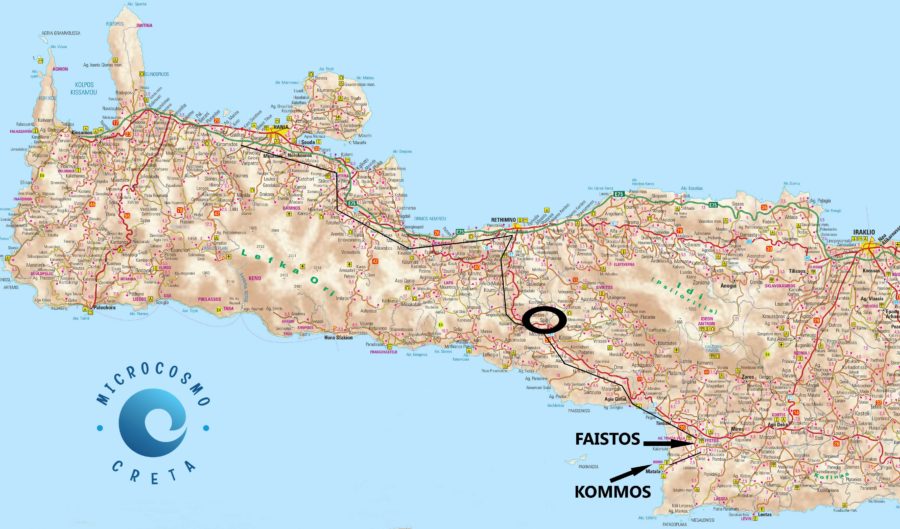 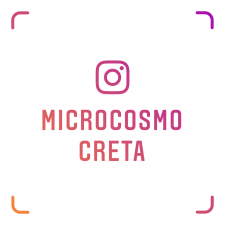