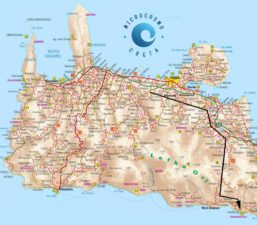 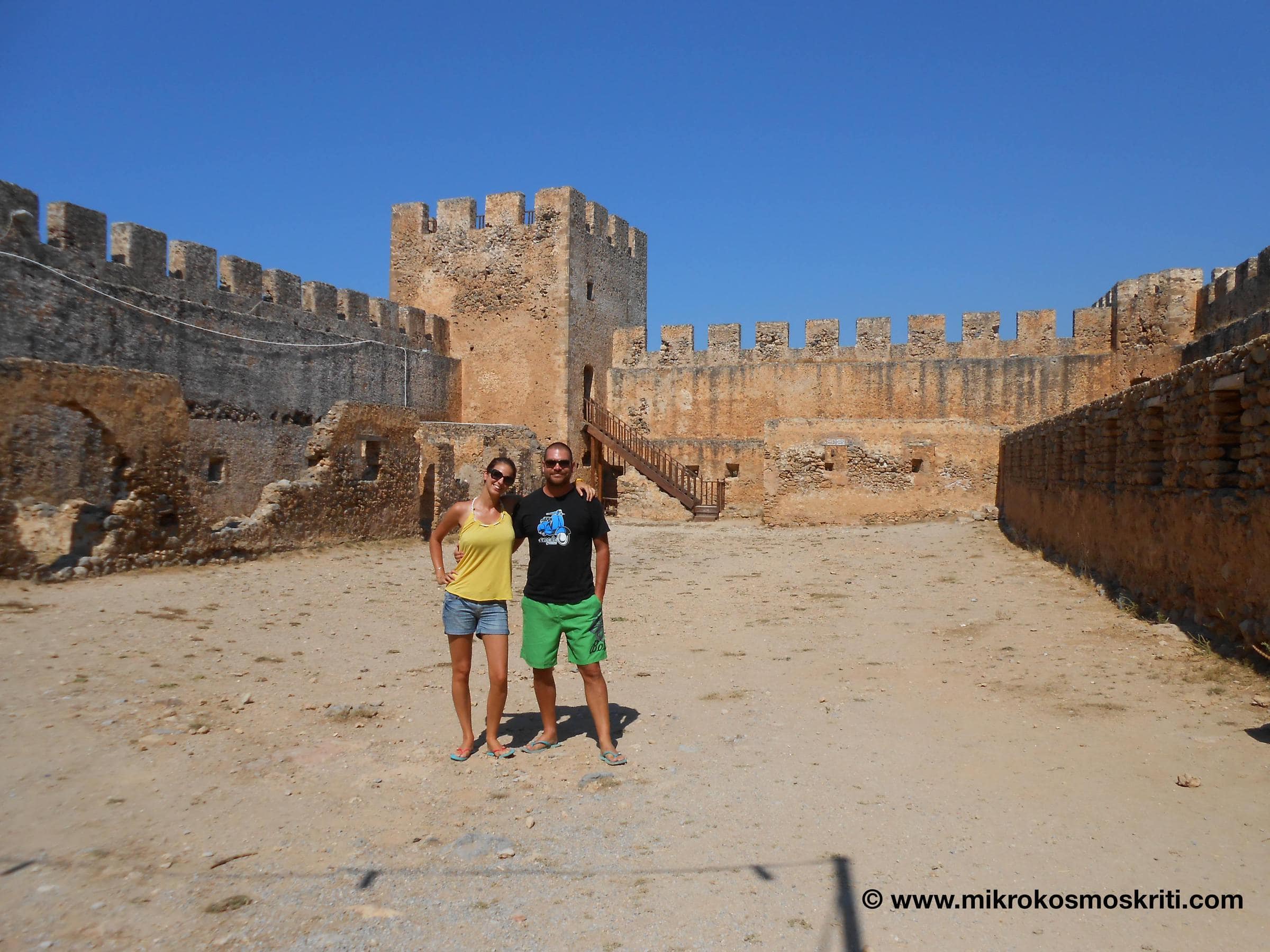 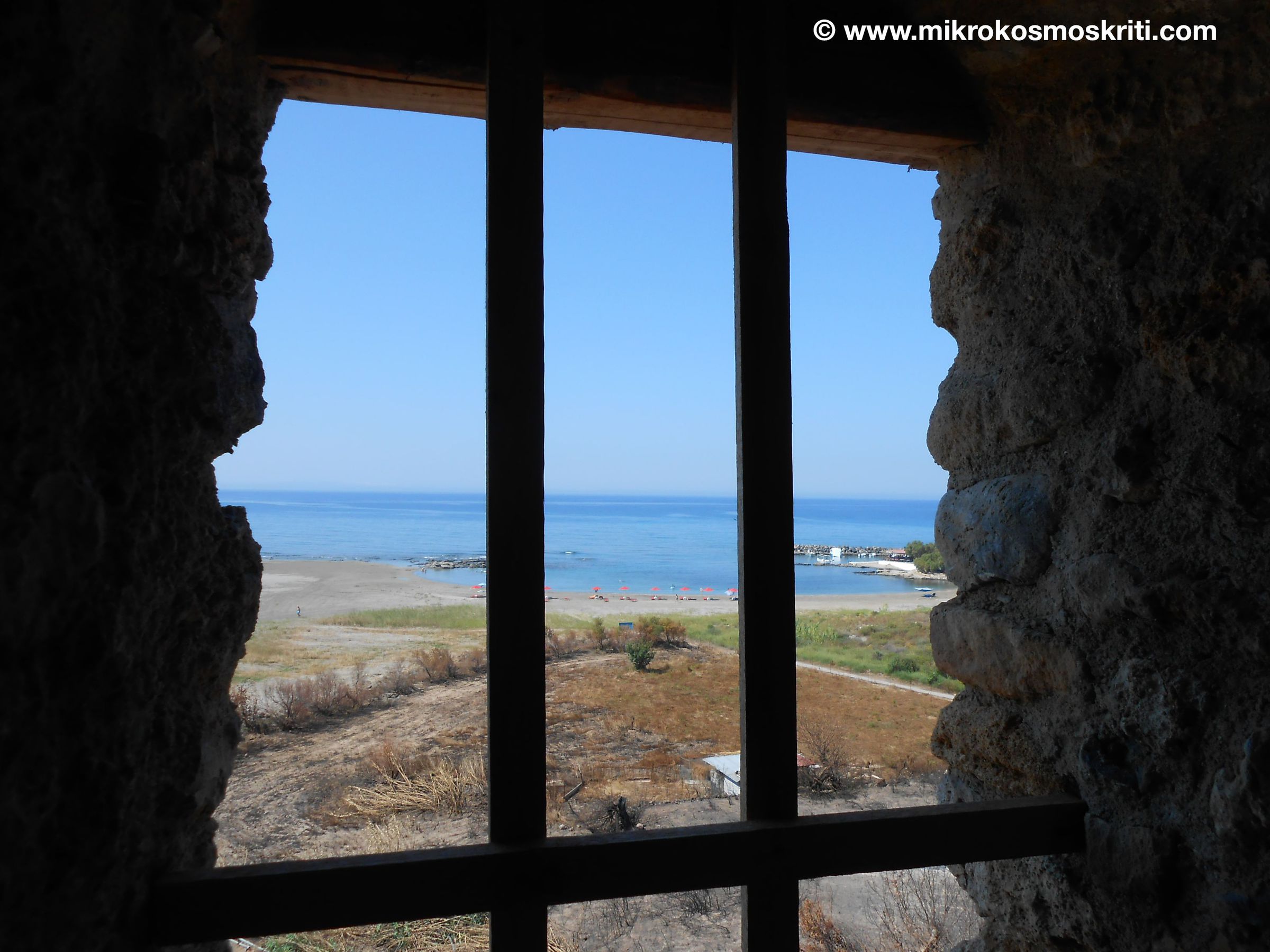 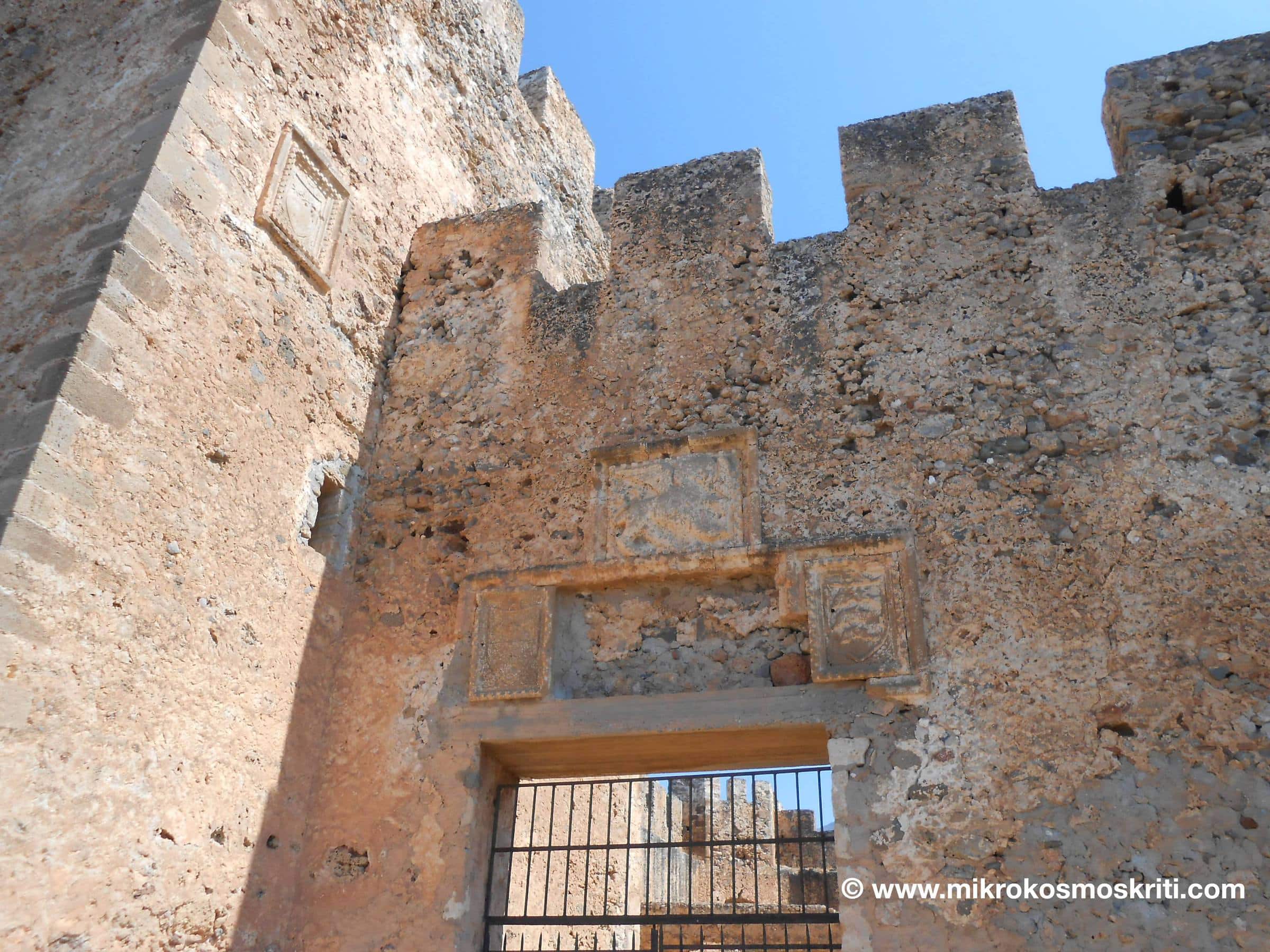 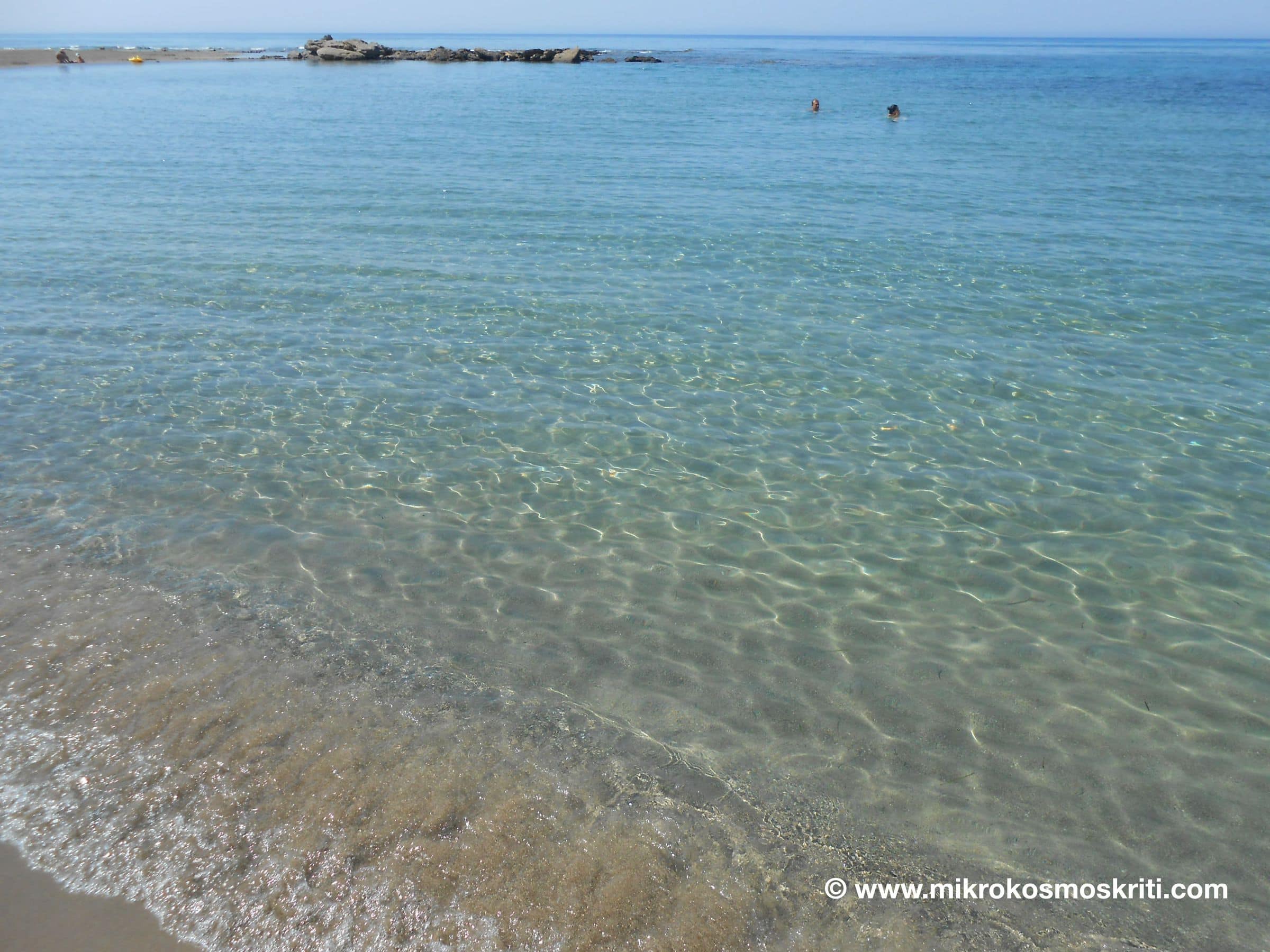 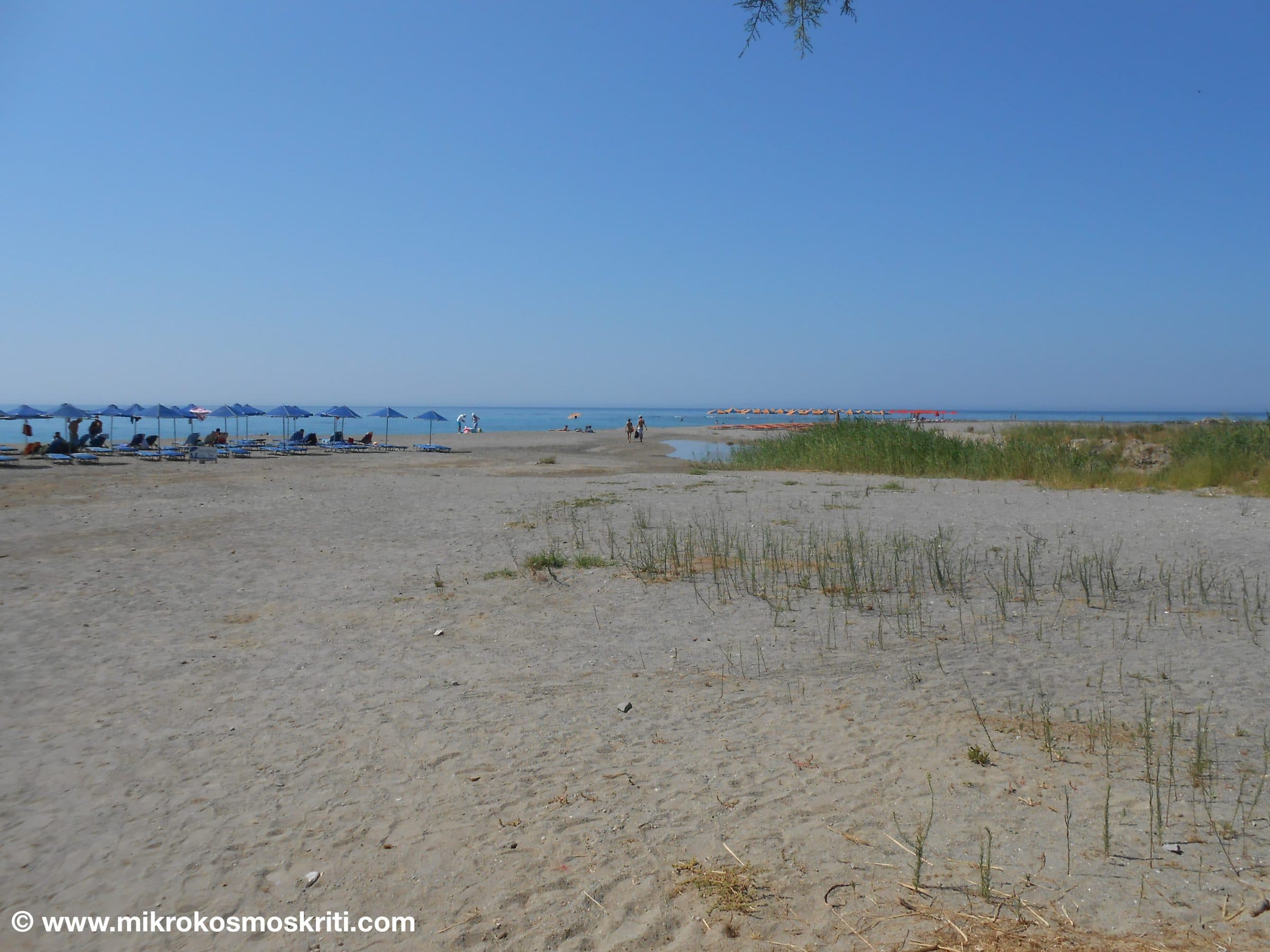 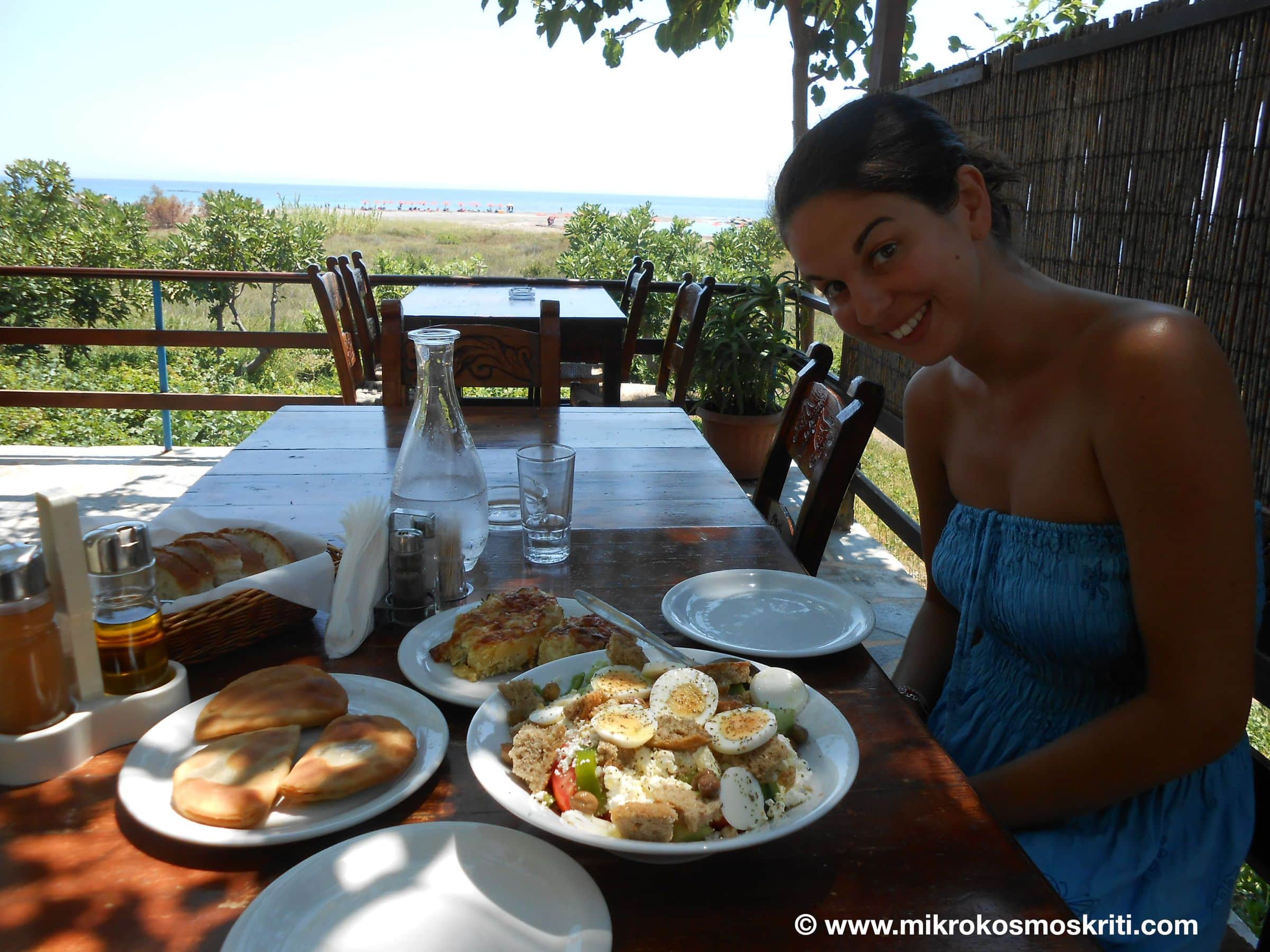 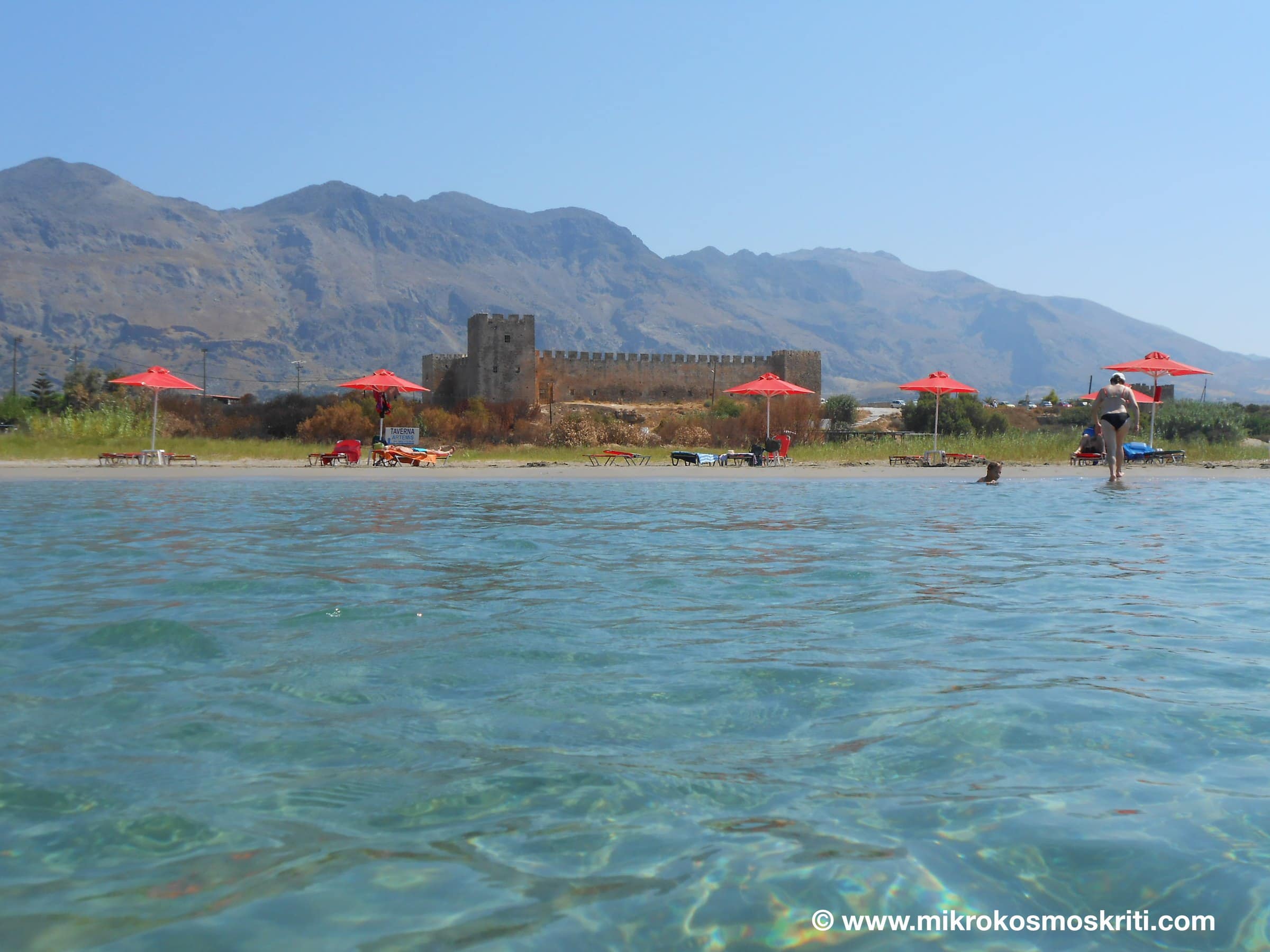 6 thoughts on “Frangokastello and the dawn of mystery…”