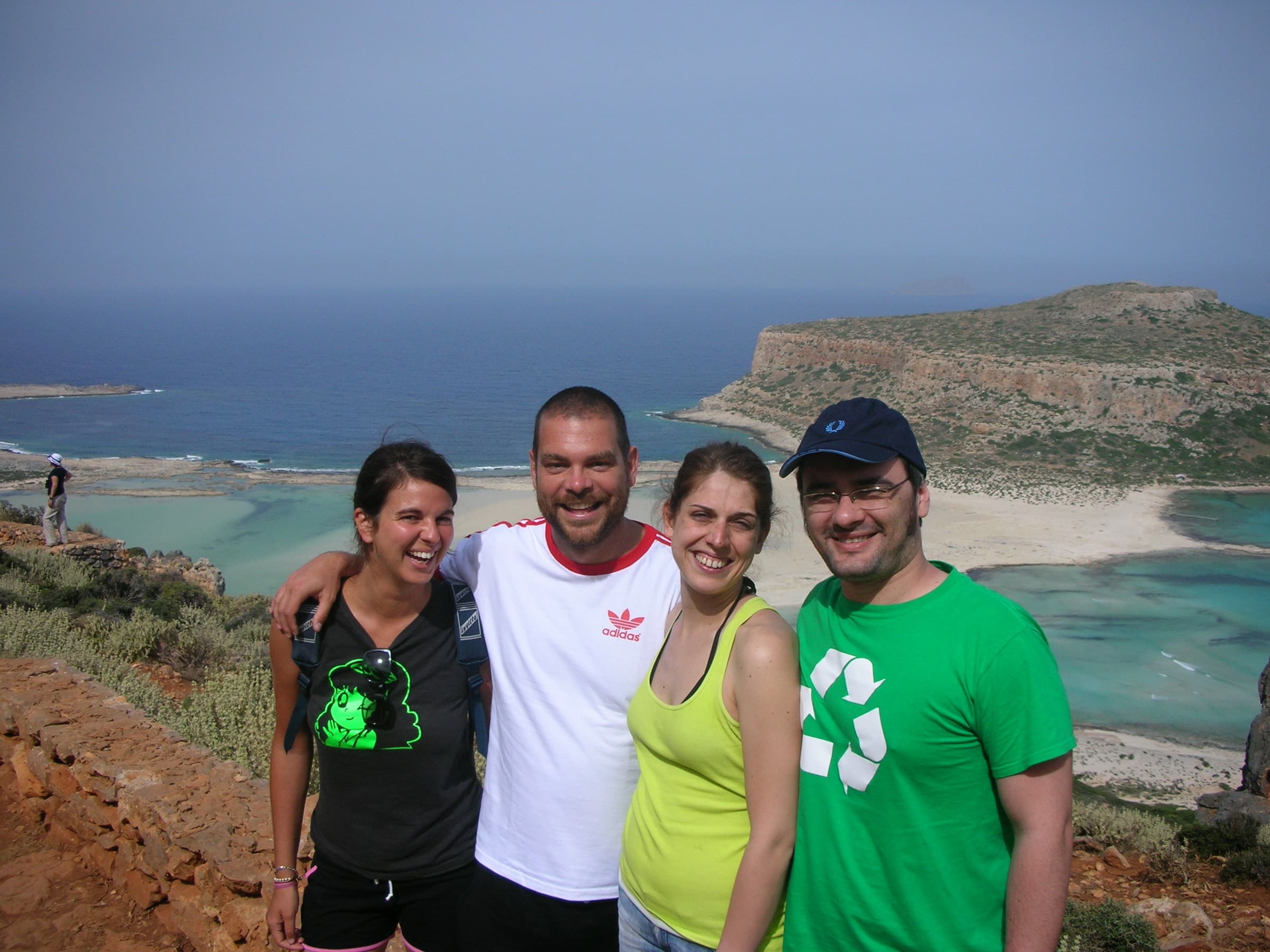 Taking the National Road towards west, after 40 minutes driving we arrived at the entrance of this protected area, where a lady in a kiosk asked us for a 1 euro environmental fee per person, as requested by the city of Kissamos for the clean-up and safeguard of Gramvousa peninsula, a natural area of priceless beauty and value, where Balos beach is located. This unique landscape hosts about 400 species of plants and over 100 species of birds, as well as cute animals, such as the Mediterranean monk seal (whose origin is here) and the loggerhead sea turtle, which comes often to visit these shores. 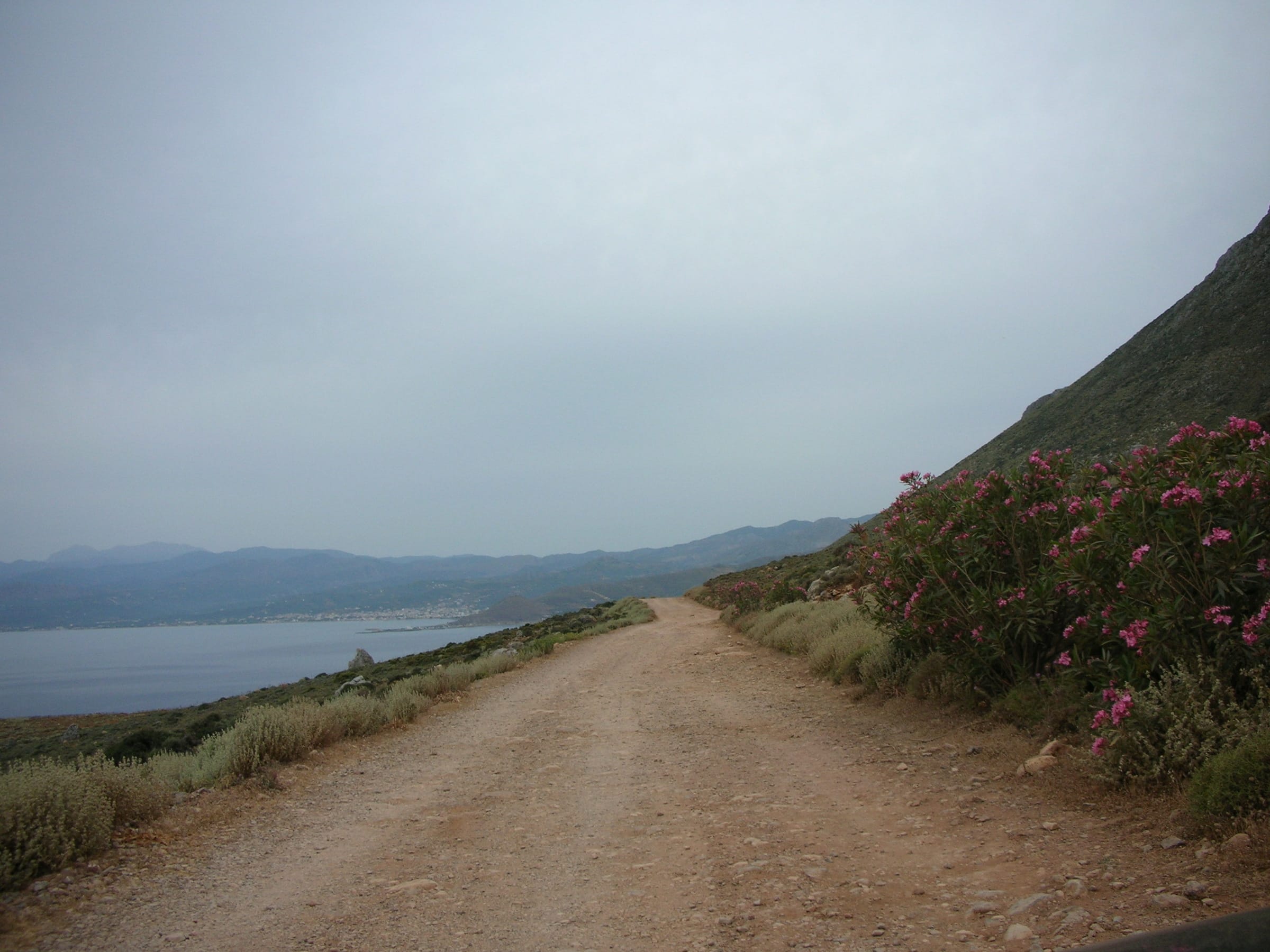 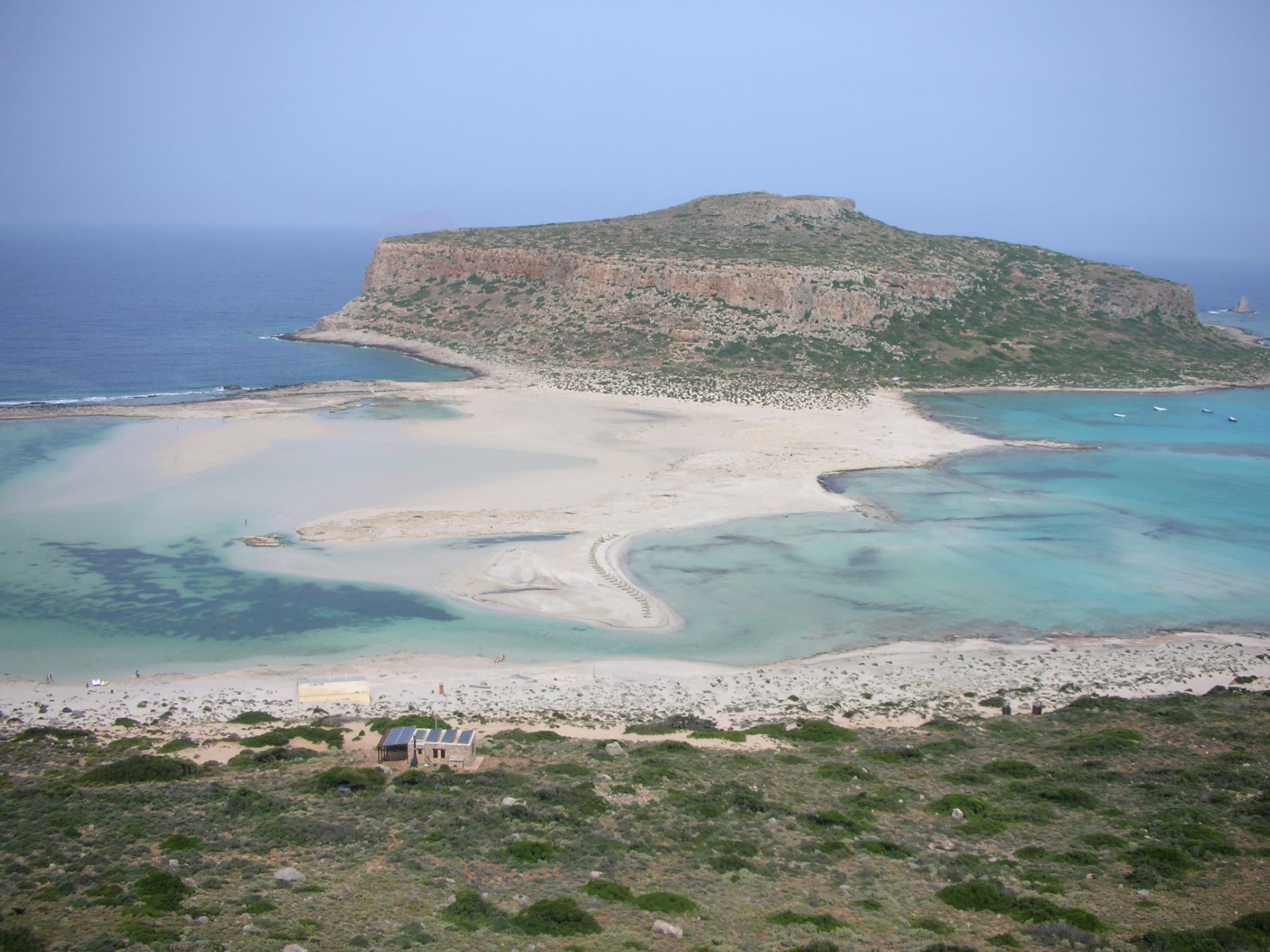 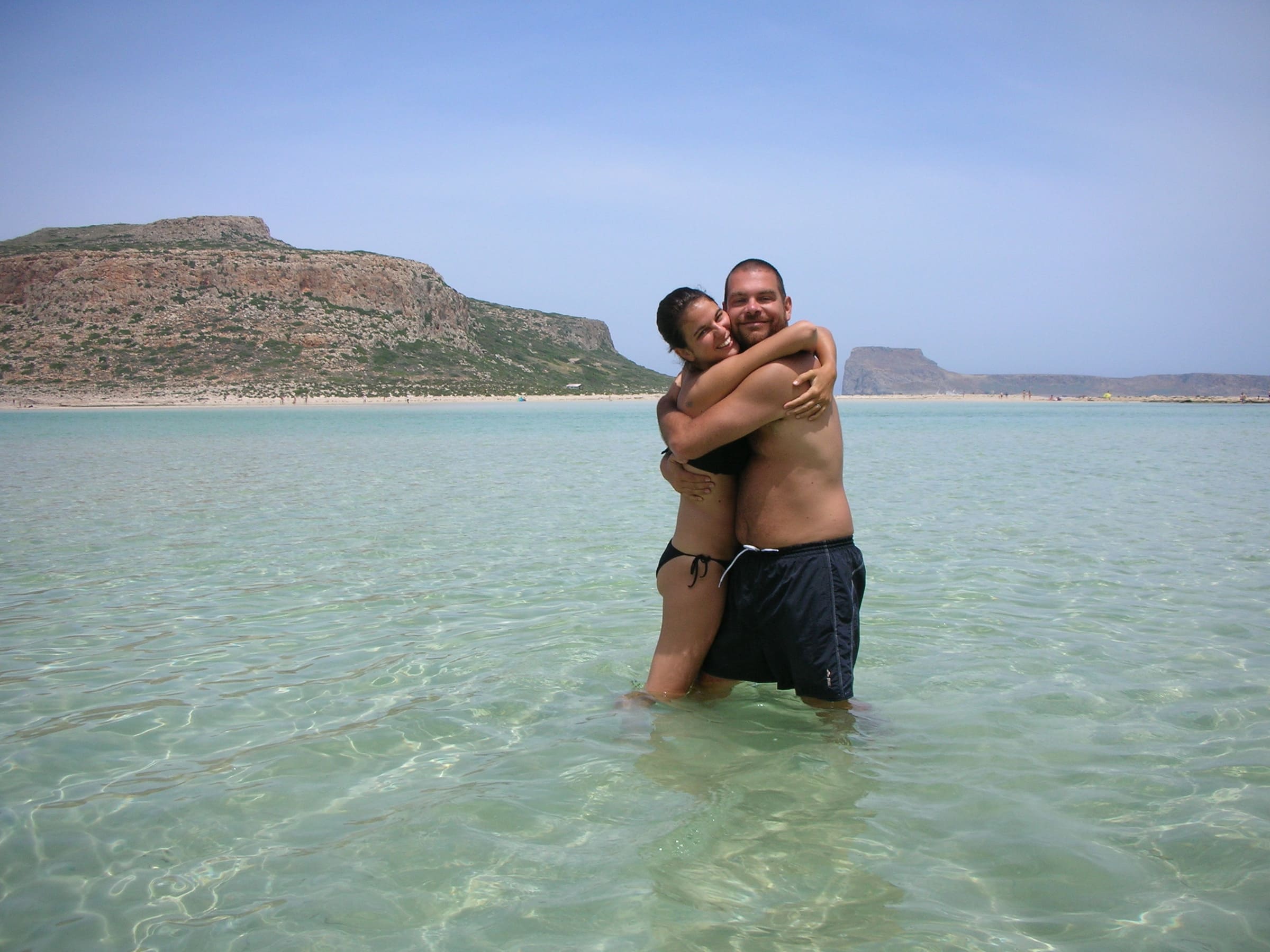 In any case, since we love to give away information, the laziest ones would like to know that you can reach Balos also with one of the many cruises leaving from the port of Kissamos (about 30 minutes west of Chanià) in the morning and coming back in the late afternoon, at the total price of 25 euros. These cruises have got pros and cons, and we are about to explain why. 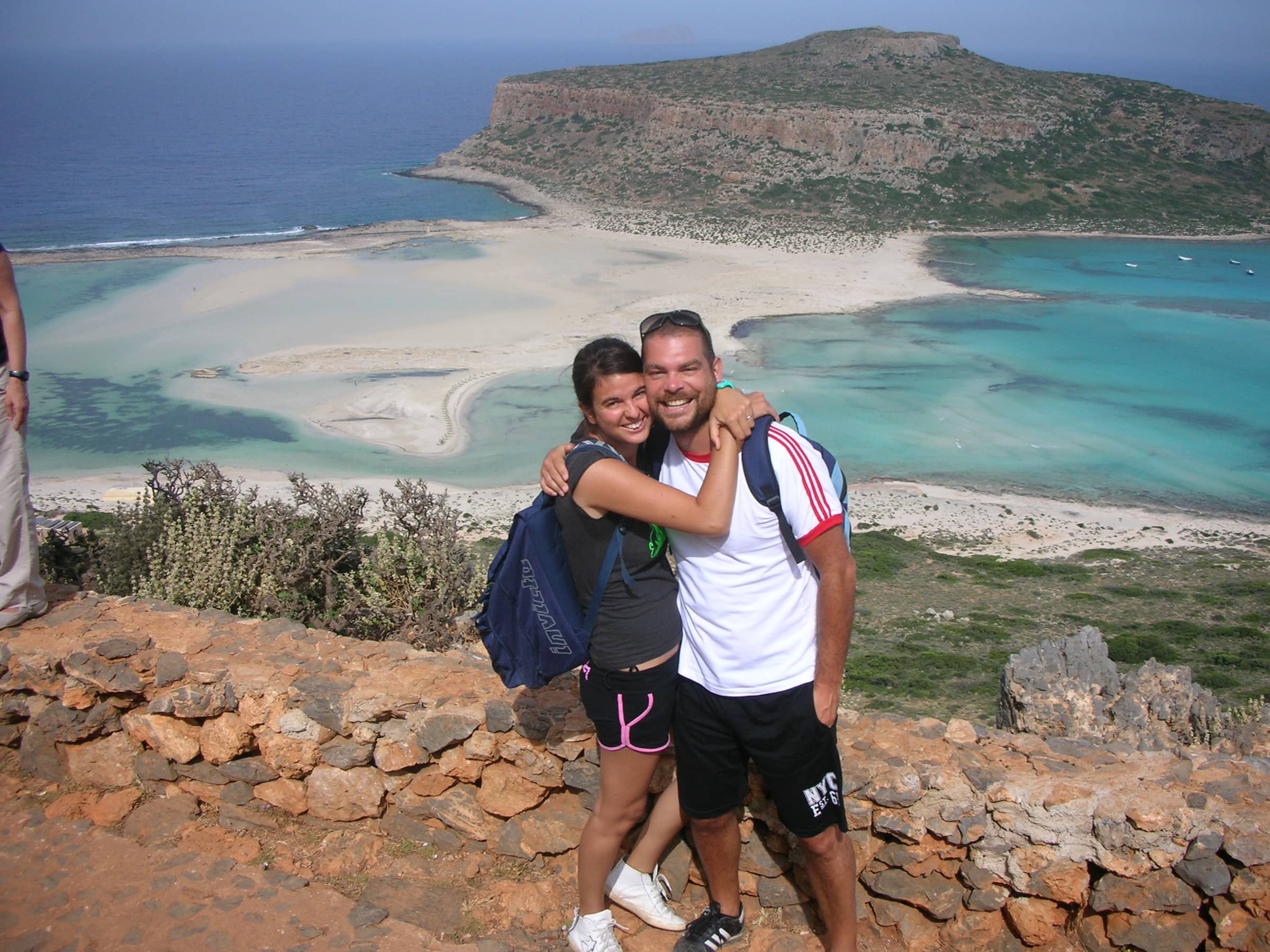 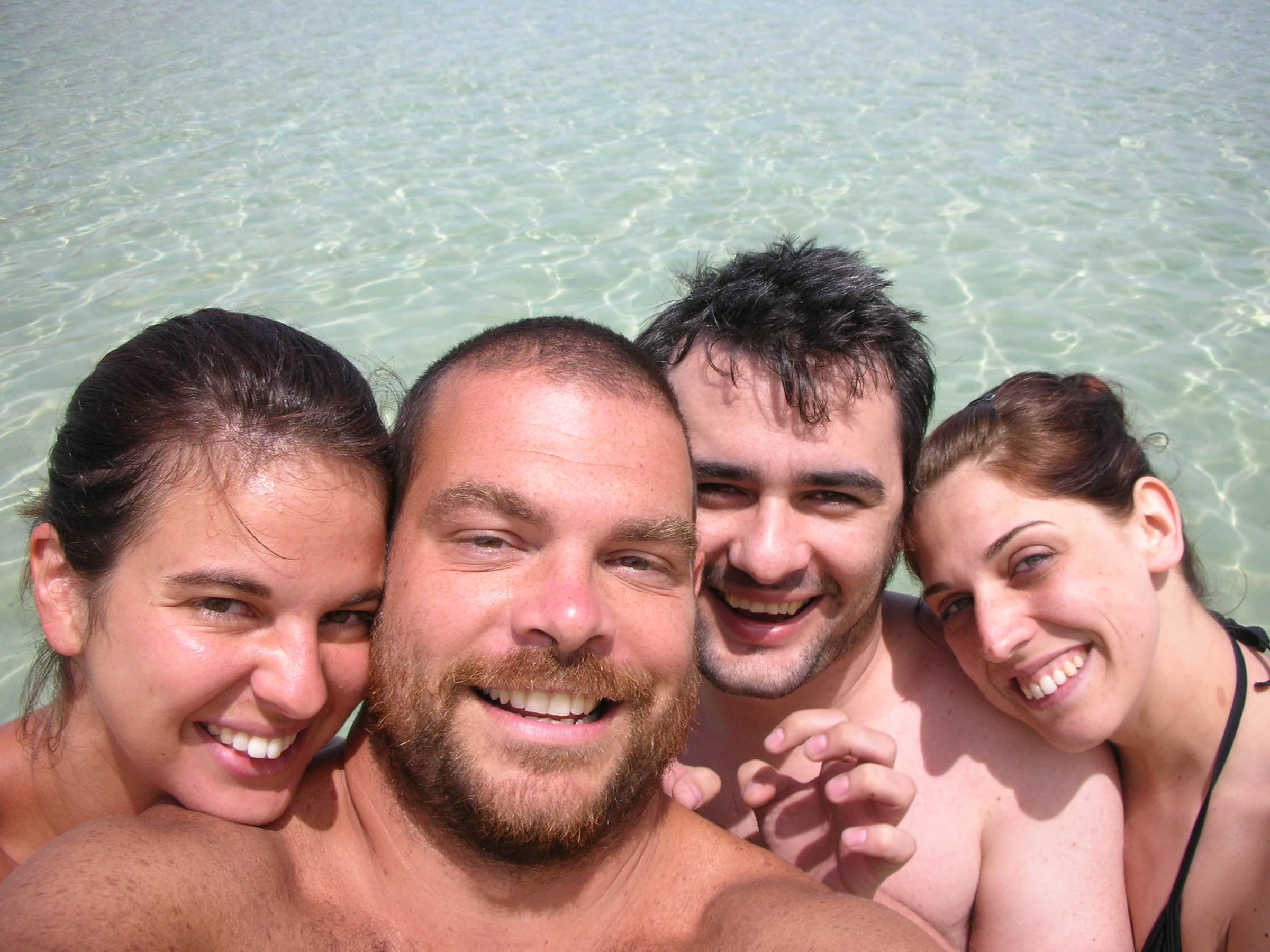